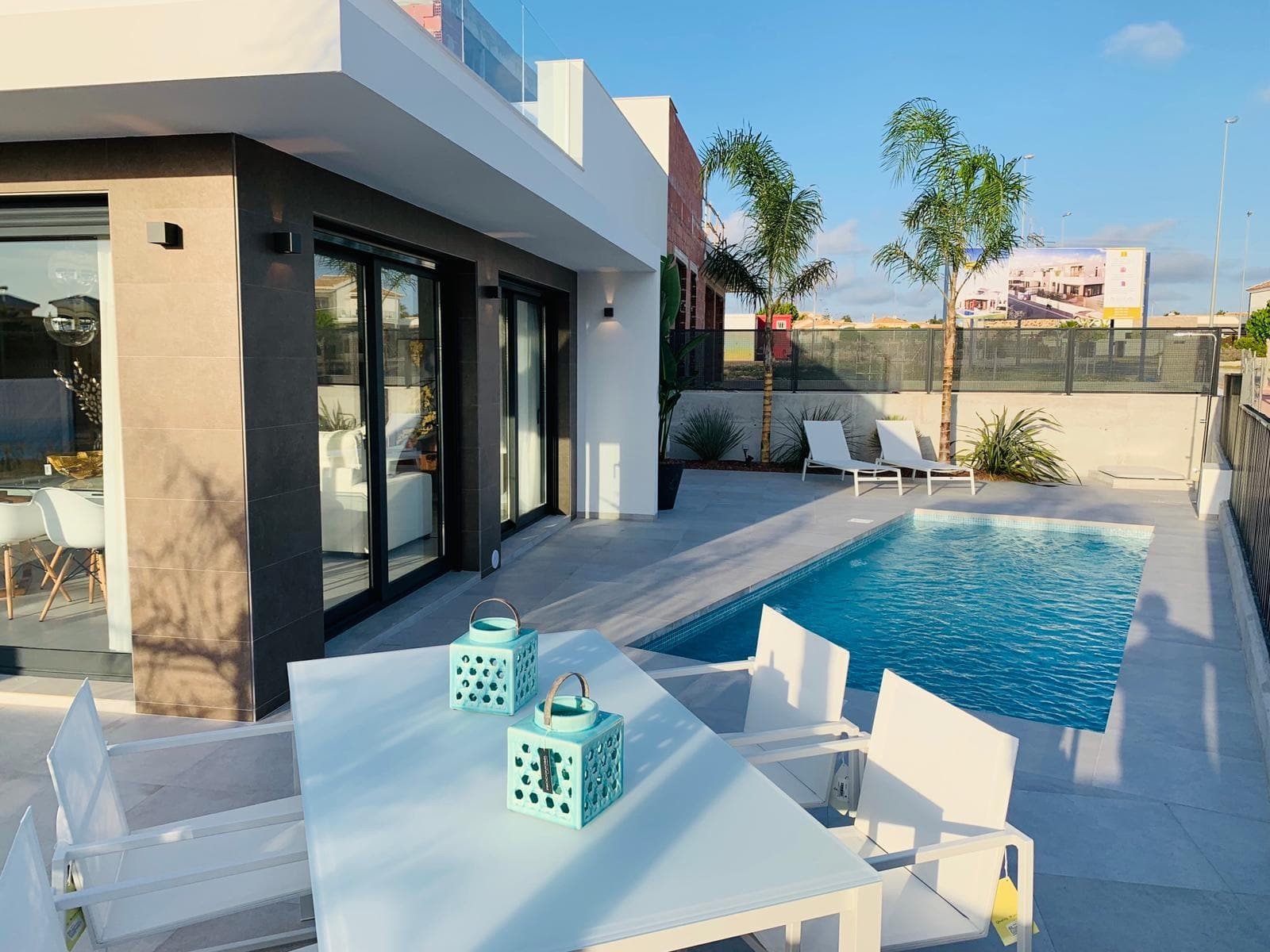 San Fulgencio is located in the Alicante province.It is at a distance of approximately 25kms from south of Alicante. Rojales lies to the northern side of the village.This Spanish village is known to preserve its traditions till date.
The village centre still has the look of the typical Spanish village of the region, with a tree shaded village square bounded by its town hall and parochial church.
While San Fulgencio is an inland village, it is quite close to local beaches such as Guardamar del Segura and La Marina, and attracts tourists who want a bit of peace and quiet while still being able to access the busy beach areas.
There are two choices of airports to fly into which are Alicante and Murcia, both a mere twenty minutes by car to San Fulgencio.